Did you know you could grow 100 pounds of potatoes in just four square feet? After reading this article, our friend Jon was intrigued and set out to build his own potato planter. As Jon read more about potato planting, he discovered you can’t just plant any old potato from the store. They are treated with a chemical that prevents them from growing eyes, which turn into more potatoes. So you have to order potato plants. We found several types of potatoes that grow better vertically in a box like the one we’re making, including: Fingerling, Pontiac, and Yellow Finns. Jon ordered two types of fingerlings: Purple Fiesta and Makah.

In Western Washington you can plant potatoes as early as April for two crops in a season, or you can plant them as late as August 1, for a November harvest. (You can read more about caring for your potato plants here.)

Begin by cutting your boards to the correct length using your saw. You can cut by hand with a backsaw and a miter box, or you can use a circular saw. You’ll need to cut the cedar fence boards into 2' sections, making 16 total. Then cut the two-by-fours into 4' lengths, making 4 total.

Have you ever been driving a screw into two sides of a piece of wood and had them hit one another? Here’s a handy little trick of the trade: Create a template(A) on a 3x5 note card. Mark where your holes will be on half of the 2’ pieces, then create a second template(B) and shift the holes so that you won’t drill the screws into each other. (You should have eight of each.) Use those templates as a guide to pre-drill your holes. 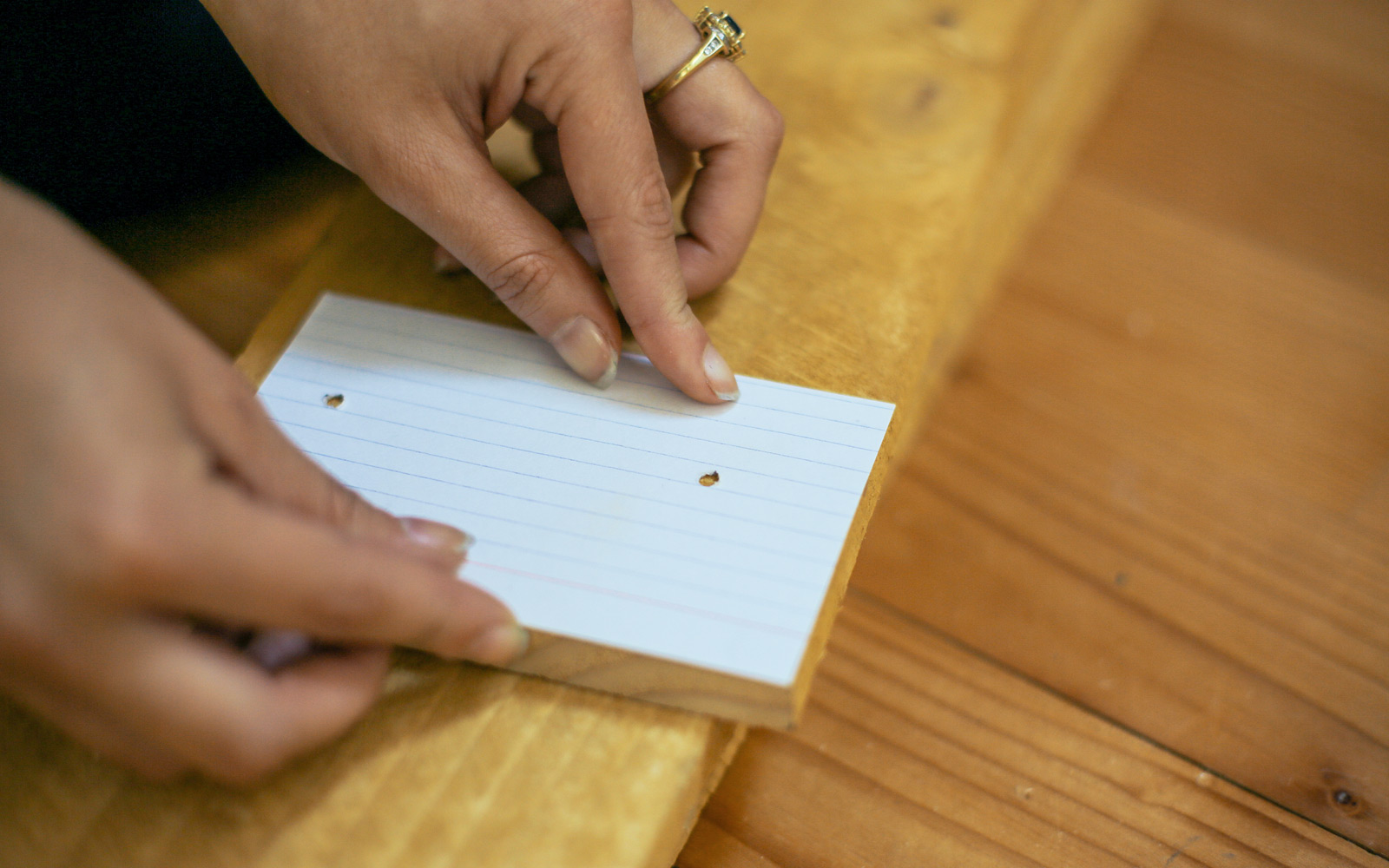 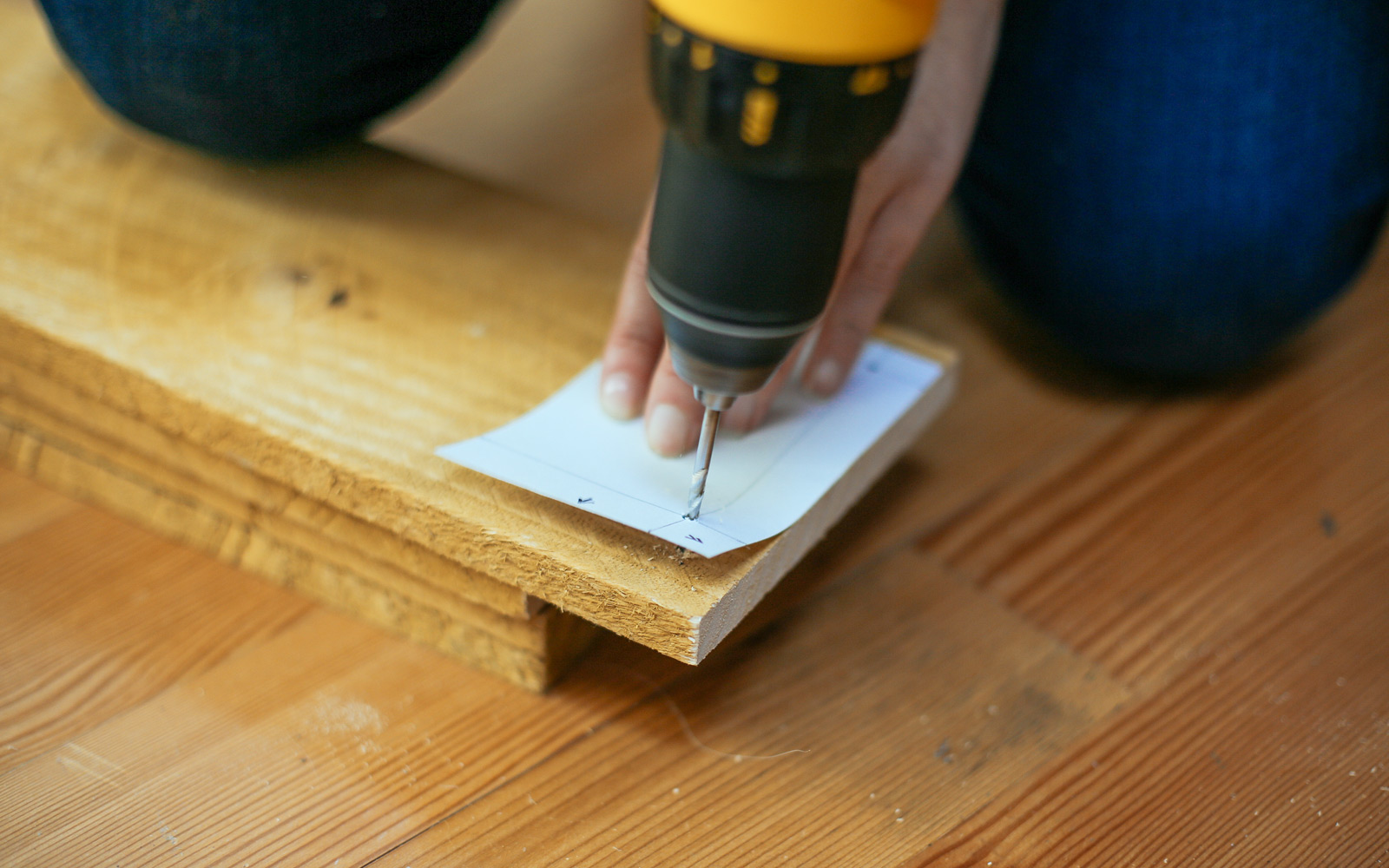 When you've finished pre drilling both your A and B fence boards, it’s time to assemble your planter. Use your drill to secure both ends of an "A" piece to the bottom of two of your two-by-four pieces. Use 1 1/4" screws. Repeat step with the another "A" piece and the remaining two-by-four pieces.

Next, use two B pieces to connect the two sides you've already assembled. Secure with 1 1/4" screws.

Note that this photo shows the "A" pieces overlapping the "B", but following these directions yours should be overlapped the other way around. Both ways work, so don't stress over it. 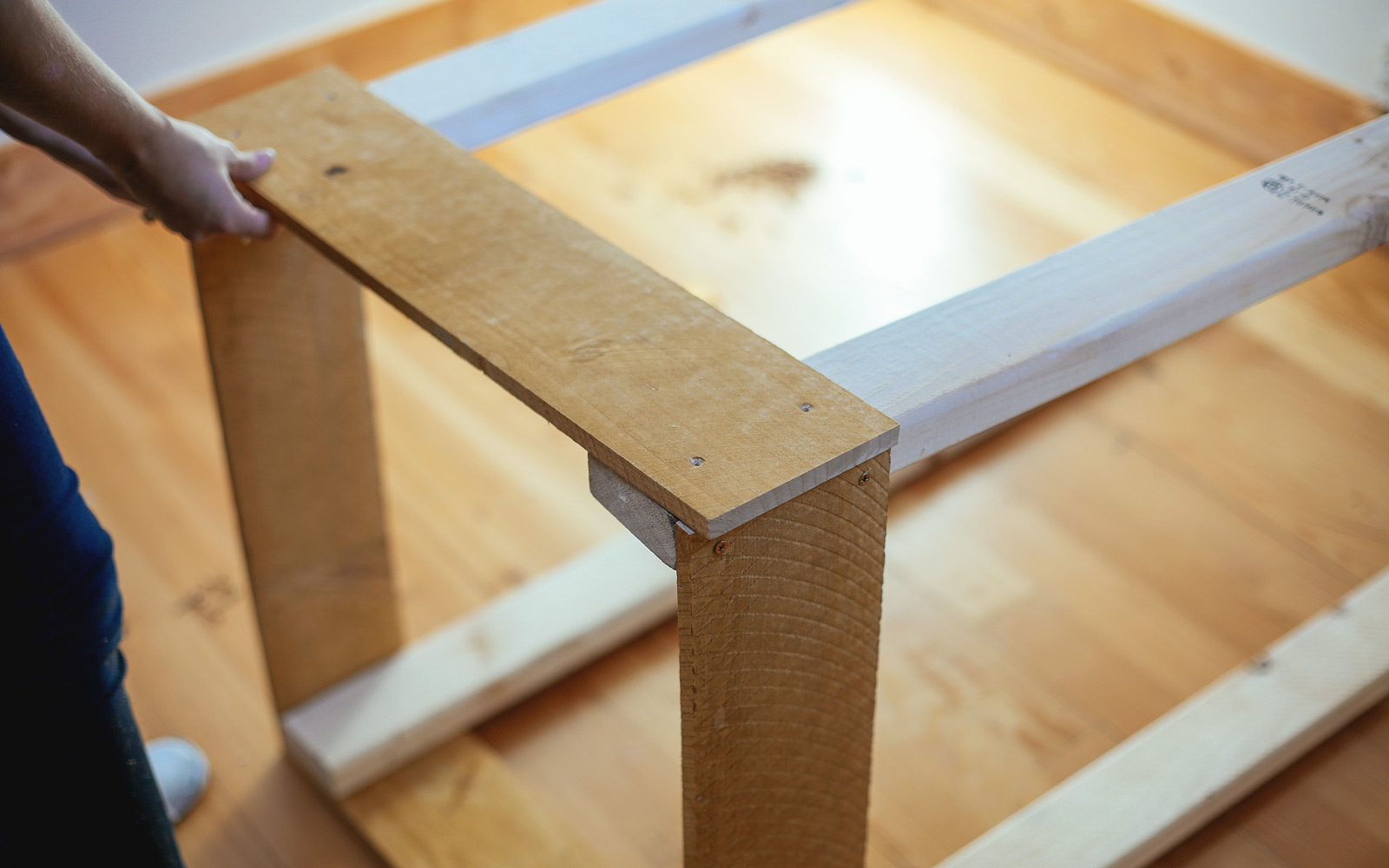 You can add as many “layers” to your potato planter as you like. We held off on adding any more until we got the planter to its home. 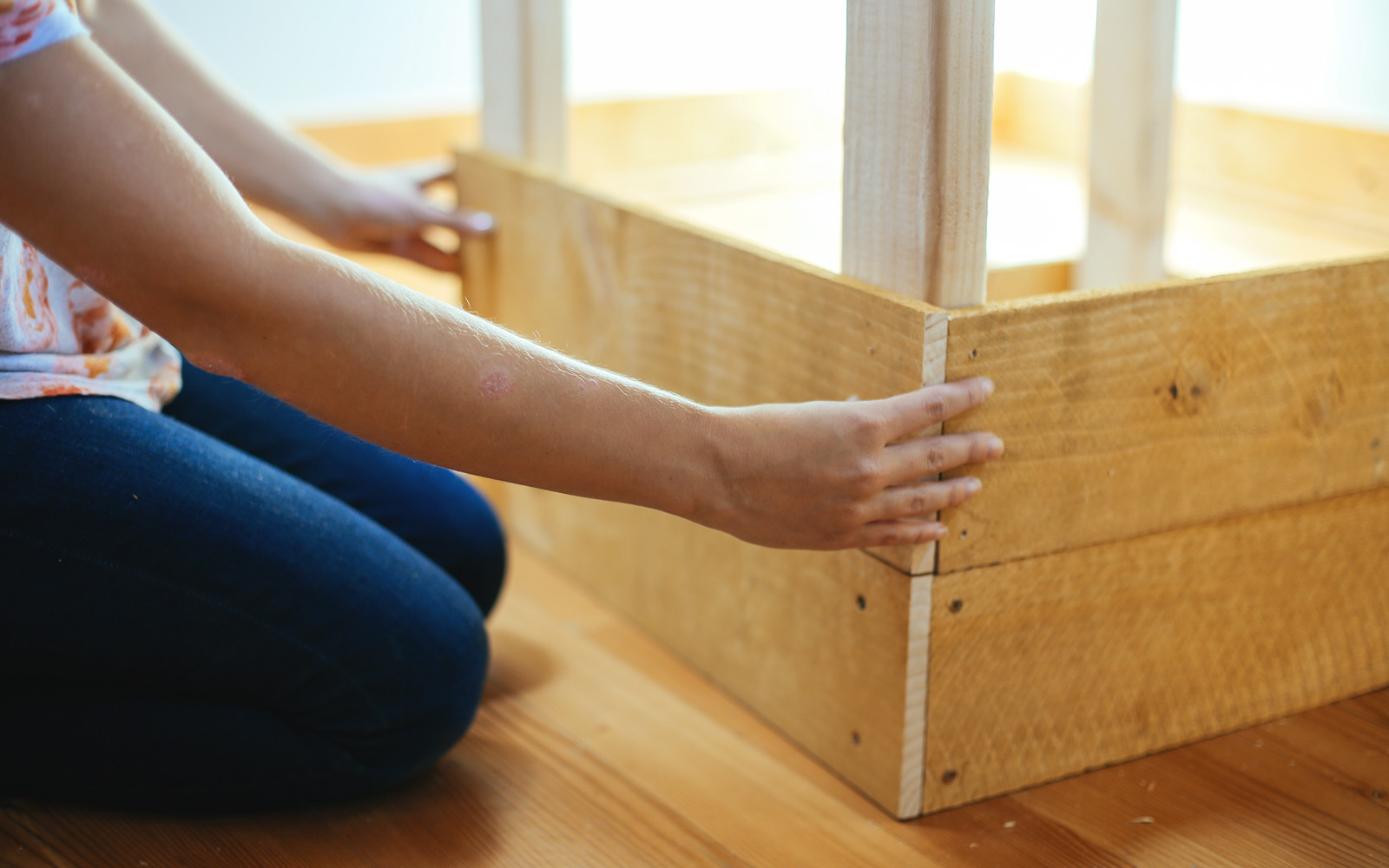 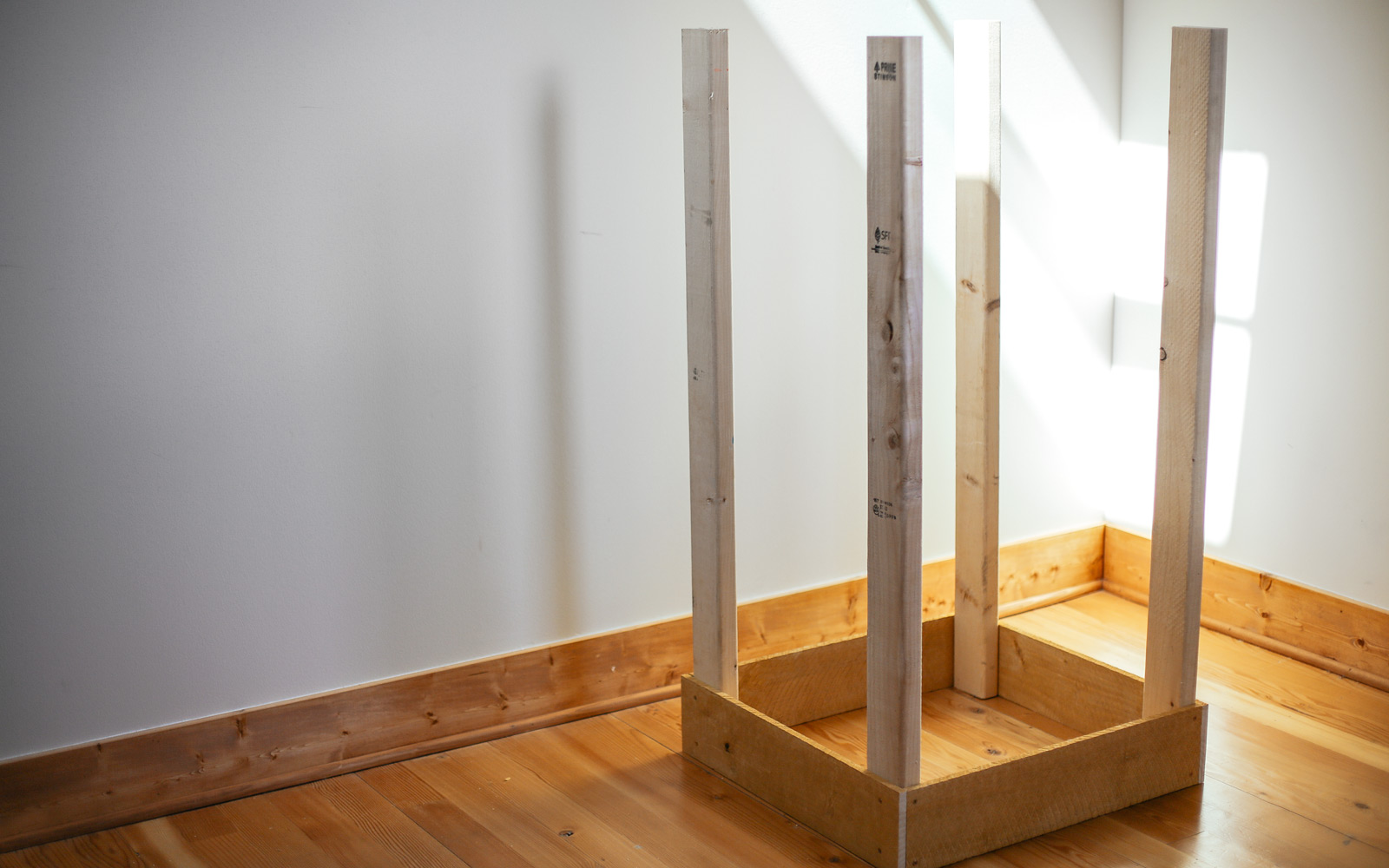 Now, plant your potatoes. And wait. 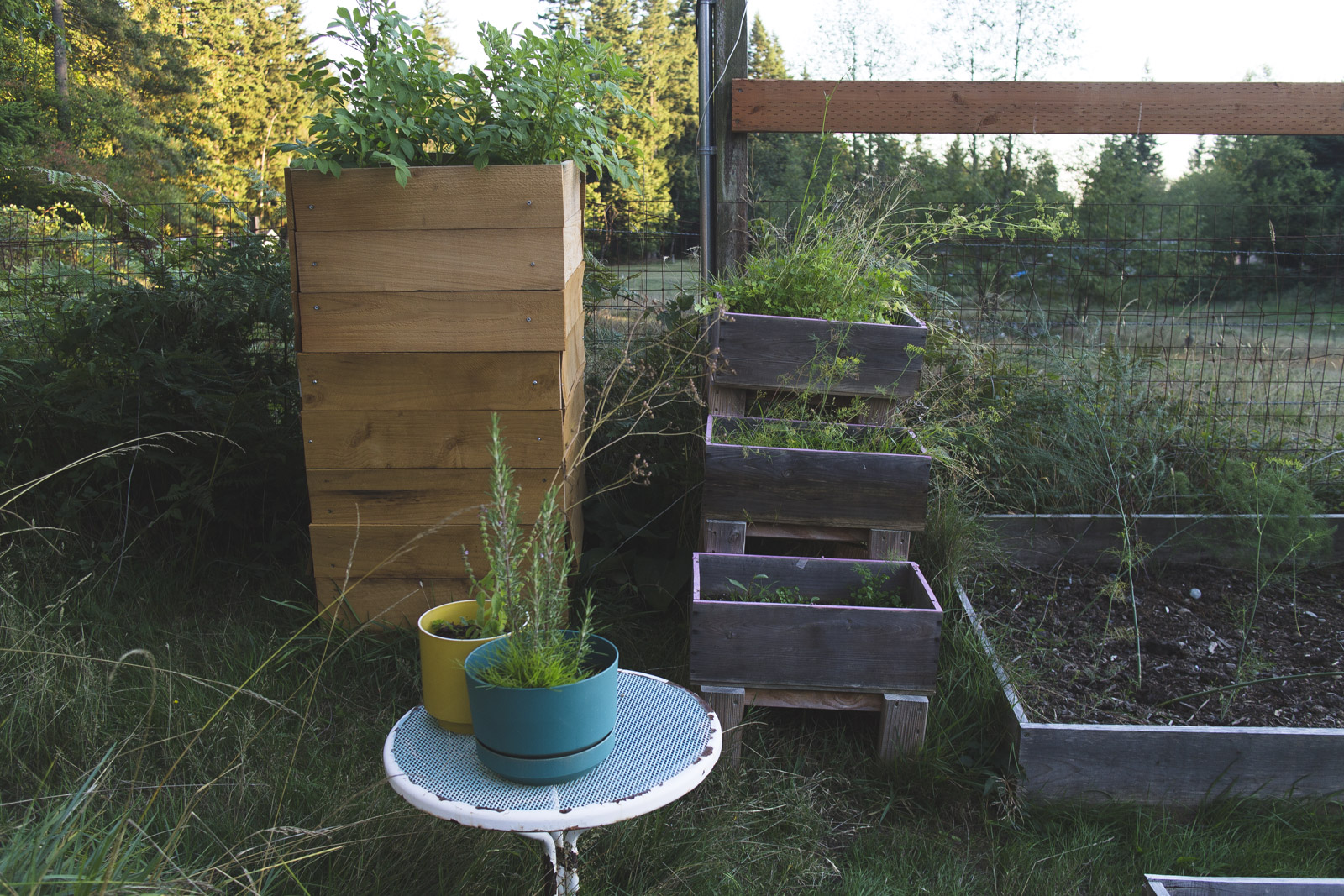 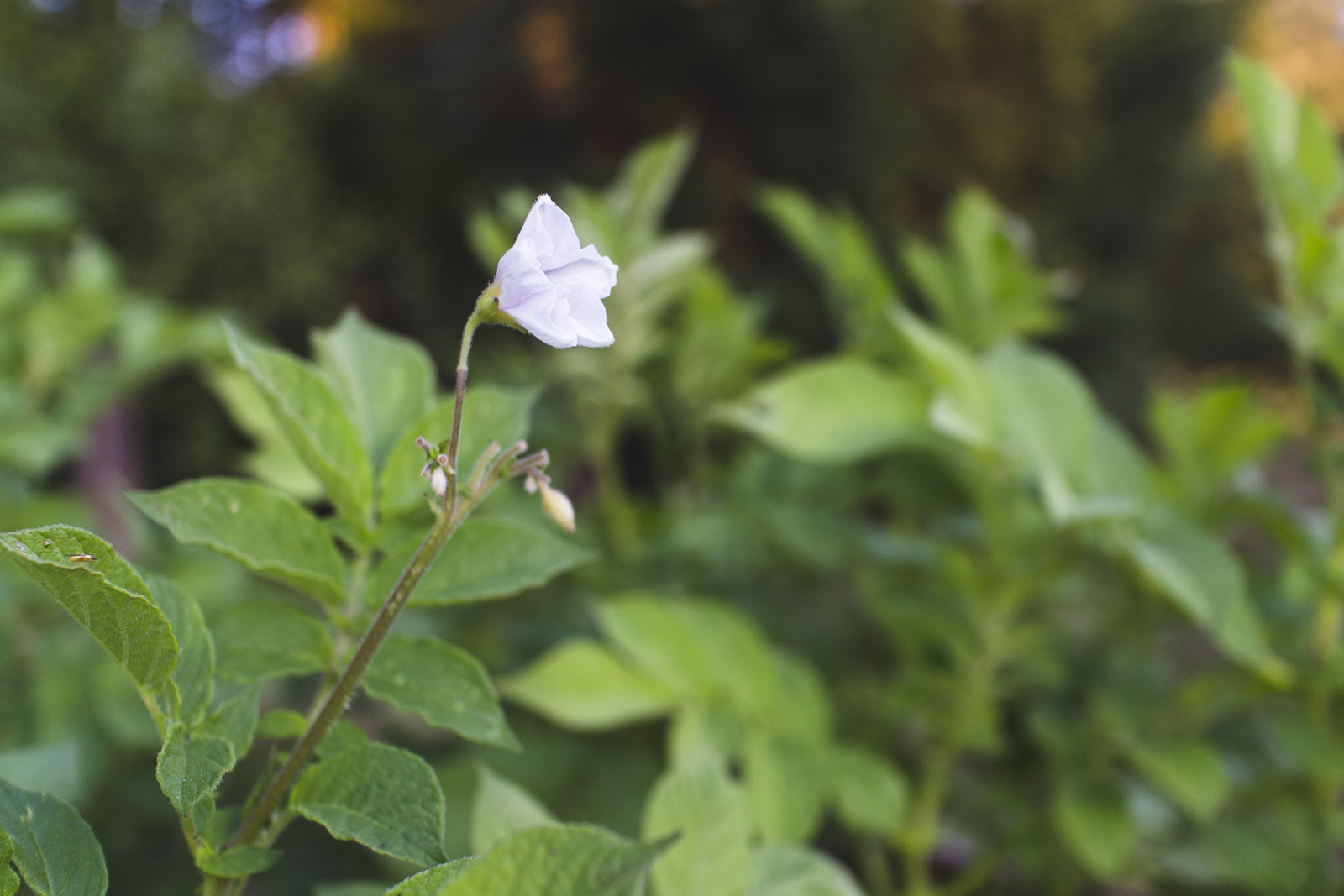 When it's time to harvest your potatoes, begin by removing the bottom slat with your drill. 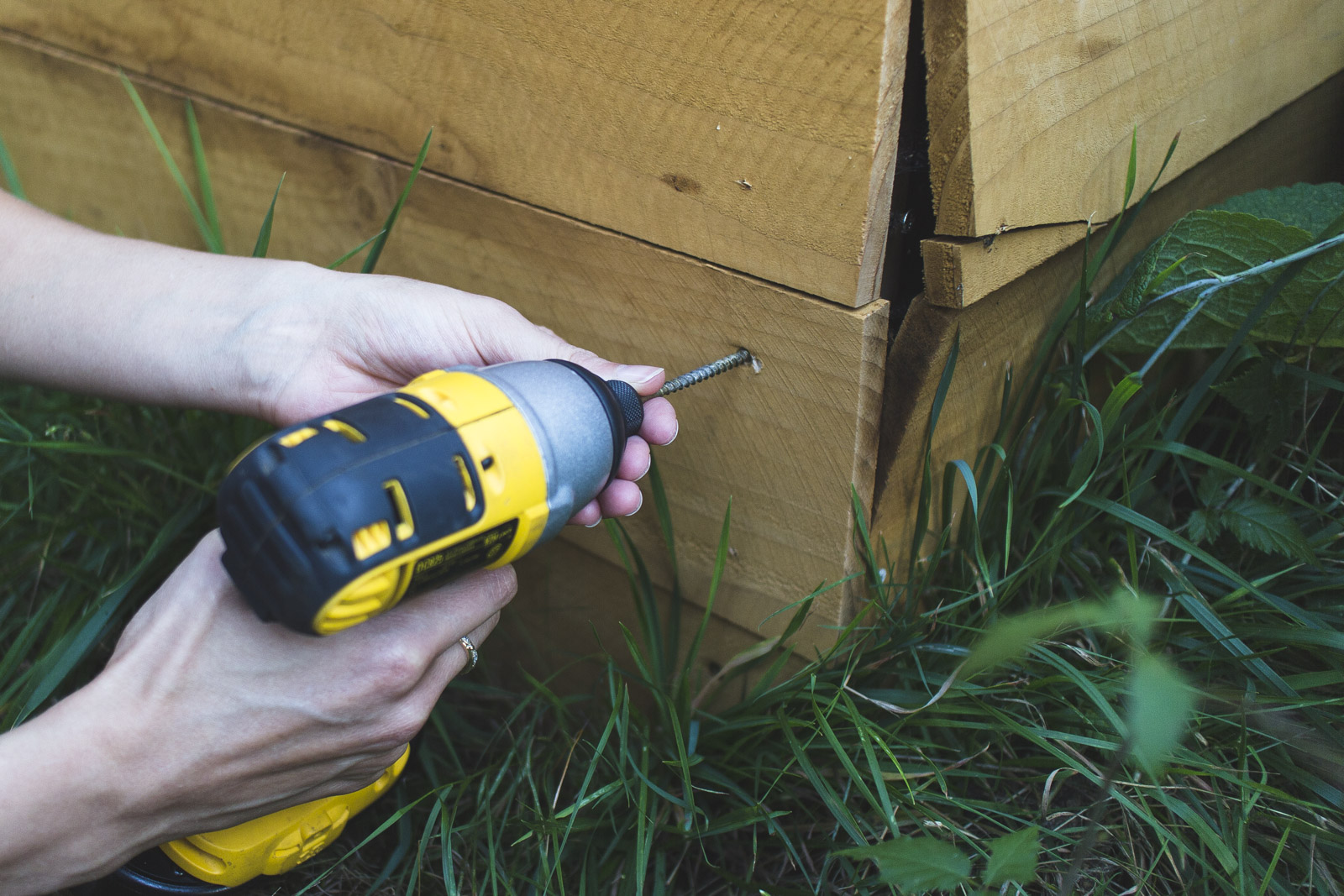 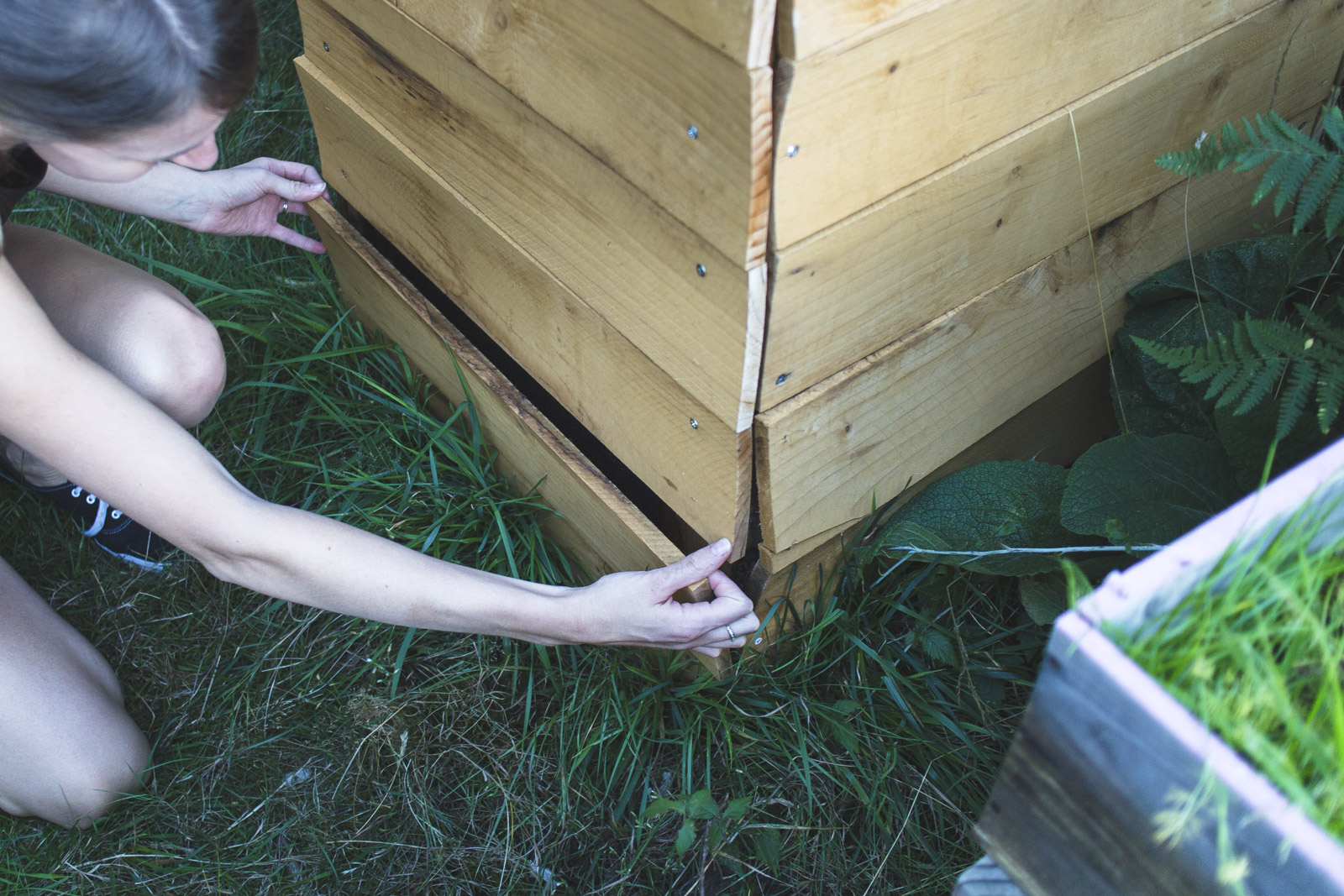 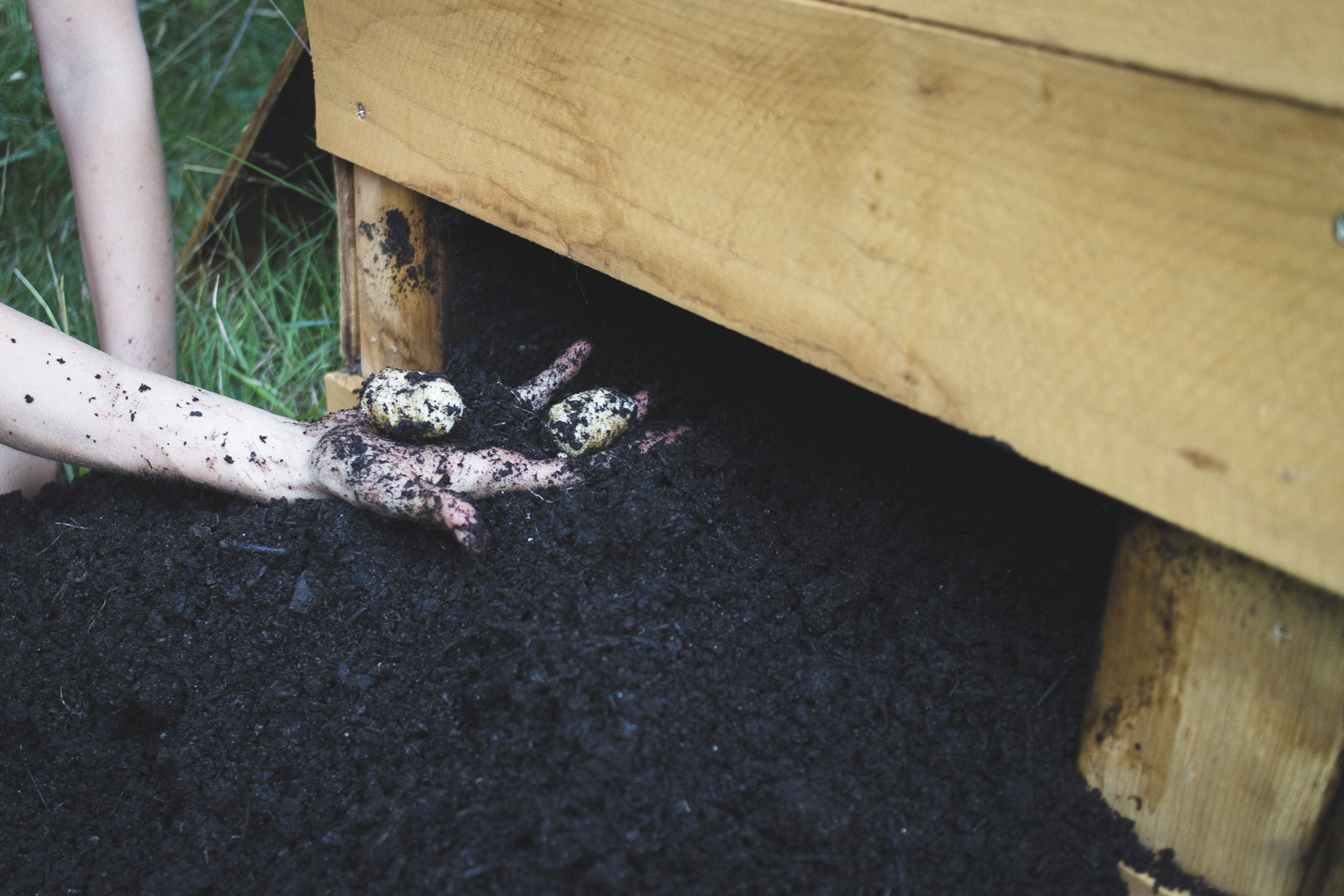 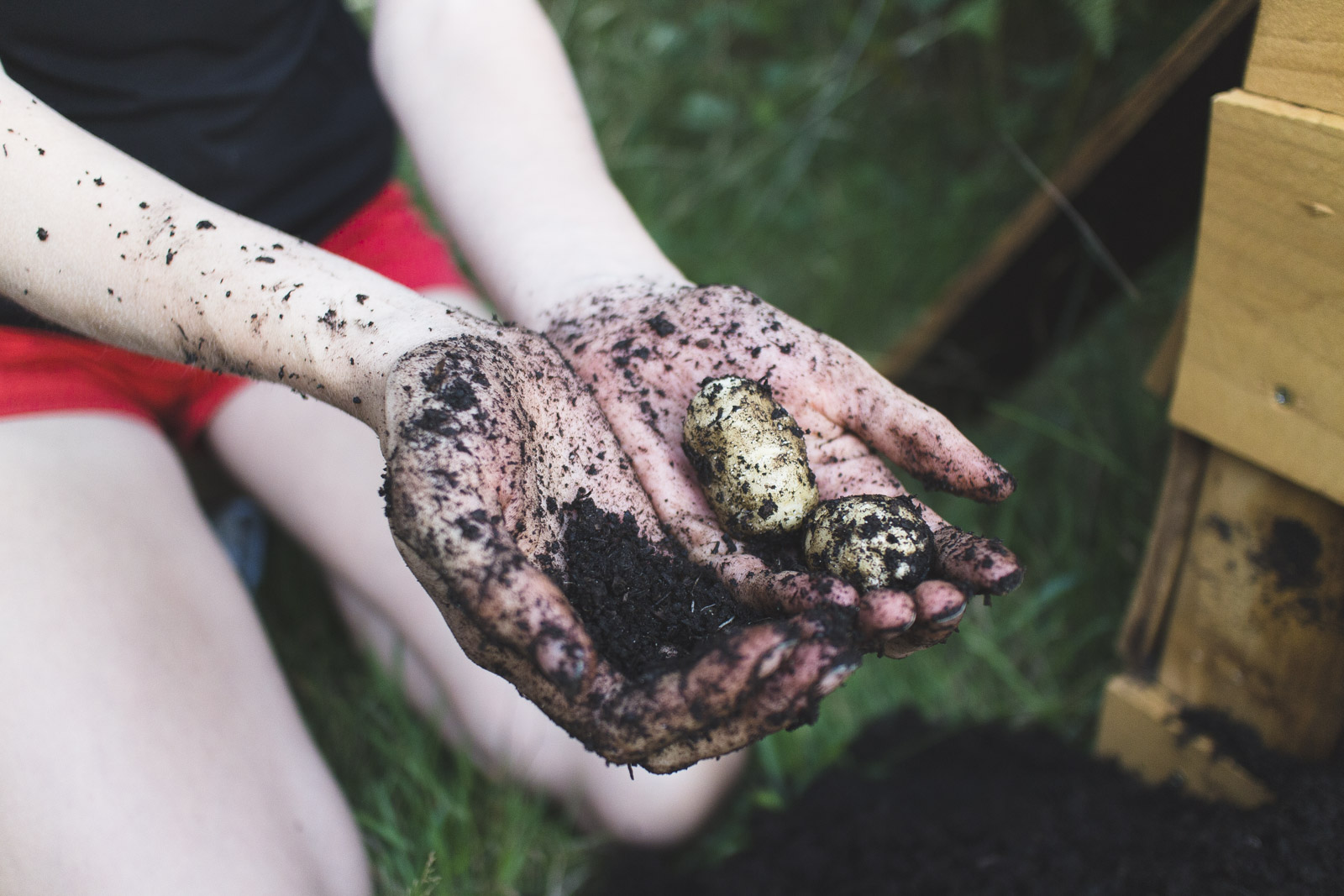 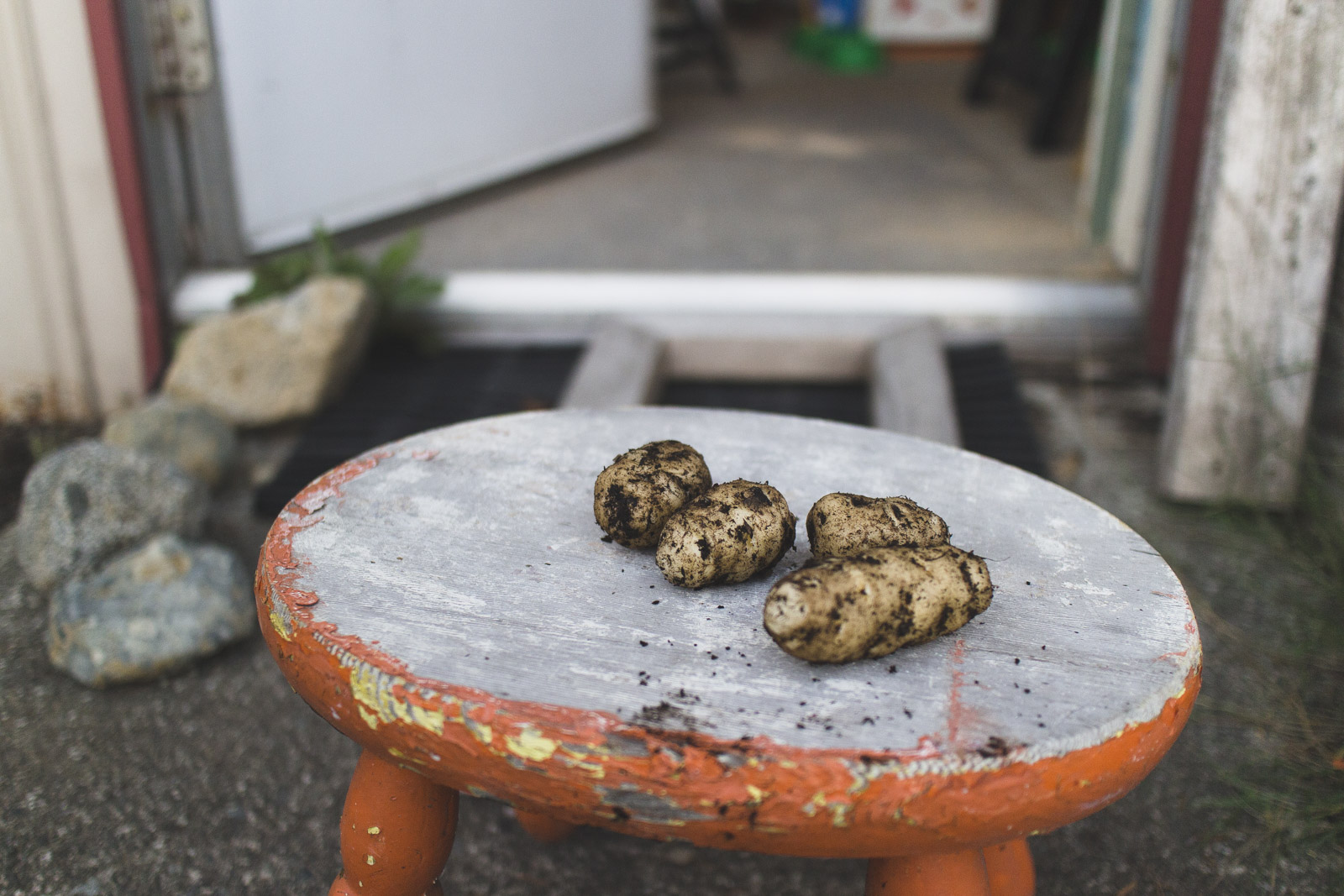 Make Your Own Chairs for an Outdoor Movie Night

Plywood provides a sturdy base for these attractive, cozy chairs—which fold up and are easy to store!

How to Make a Vertical Planter

Have a green thumb but nowhere to flex it? This DIY vertical planter is the perfect solution for small-space dwellers looking to grow a garden.

How to Make a Kids A-Frame Tent

This A-frame tent is not only simple, it's versatile! Kids will love to crawl in and out, have their own picnics, and read by flashlight—but you can also cover the frame with some polyethylene sheeting to create a greenhouse for plants like basil or cherry tomatoes.