To nail or to screw? That is a question every DIYer will ask themselves at some point when planning a project. No matter what you're working on, choosing the proper fastener is an important step in ensuring your project looks and functions the way you intended. With so many brilliant DIY projects out there and your own creative ideas, it's necessary to educate yourself, enabling you to choose the best fastener for your project. Though there are many different fasteners, we will be taking a basic look at two familiar ones; nails and screws, and their differences.

I'm assuming almost everyone has seen a nail and screw at some point in their life. If not here is a quick overview to get us all on the same page. A nail will usually consist of a few common characteristics, a round, flat head for hitting with a hammer, and a smooth shank, pointed at the end being driven into the wood.

A screw will have a head with an indentation, commonly in the shape of a philips, flat, square, or torx bit, followed by a threaded shaft. In this article we will not be discussing any type of construction lag, ledger, or other structural wood screws. 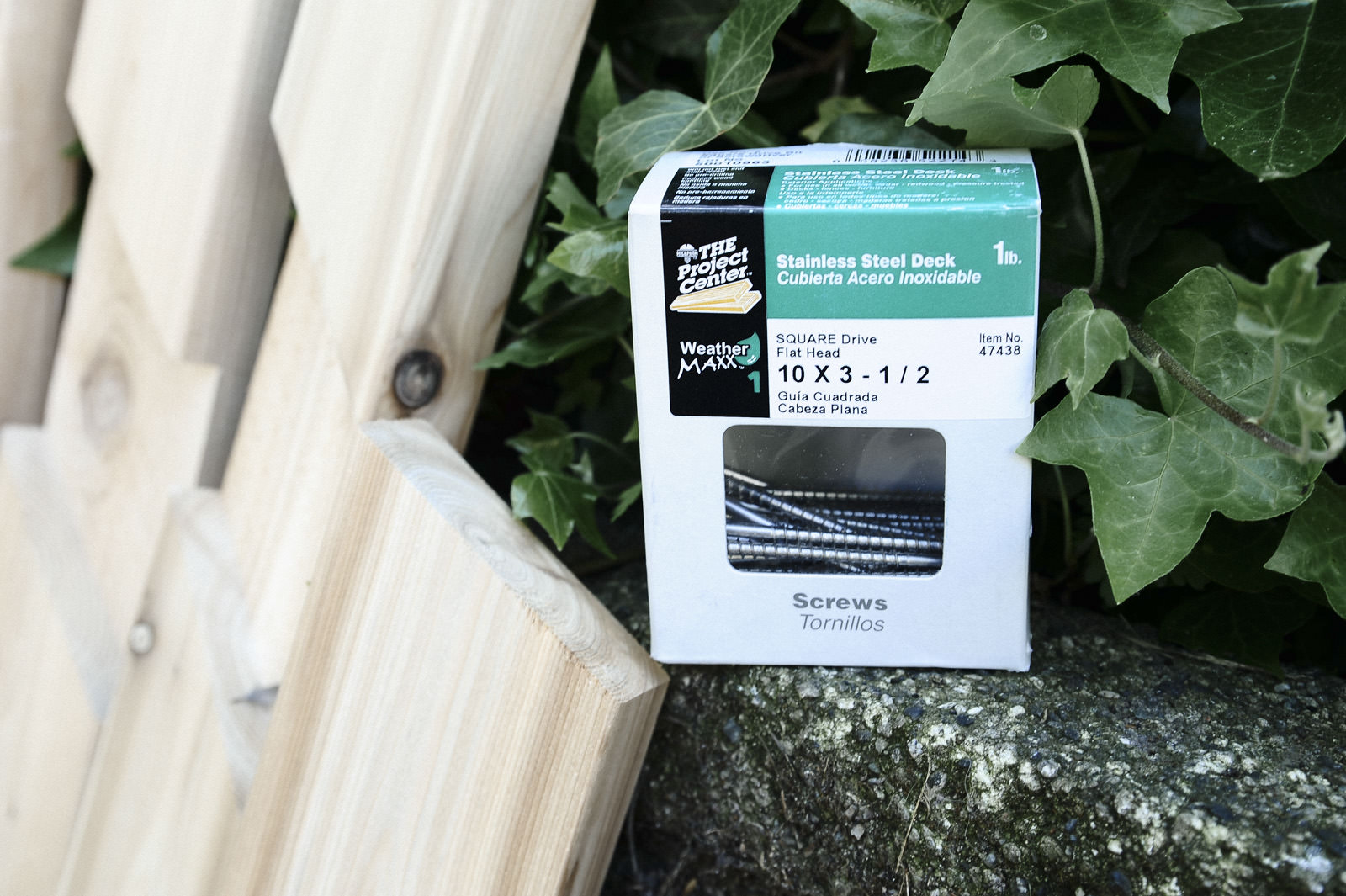 Appearances aren't everything! The biggest differences between the two is what they each do best. A nail is going to have a higher shear strength, while a screw will have a much stronger tensile strength.

Let's say we took a 3" box nail, a 3" wood screw, and put them about half way into a 2x4. Then we applied a certain amount of force down on each of their sides, let's say with a hammer. You'll notice the nail will bend a bit, but the screw breaks instantly. Granted, this is not the most elegant way to prove my point but I assure you more scientific test have been done with the same results. Given the option, which would you prefer to have holding the joists on your deck during a BBQ? The fastener that when too much weight is applied will bend? Or the one that will snap in half? 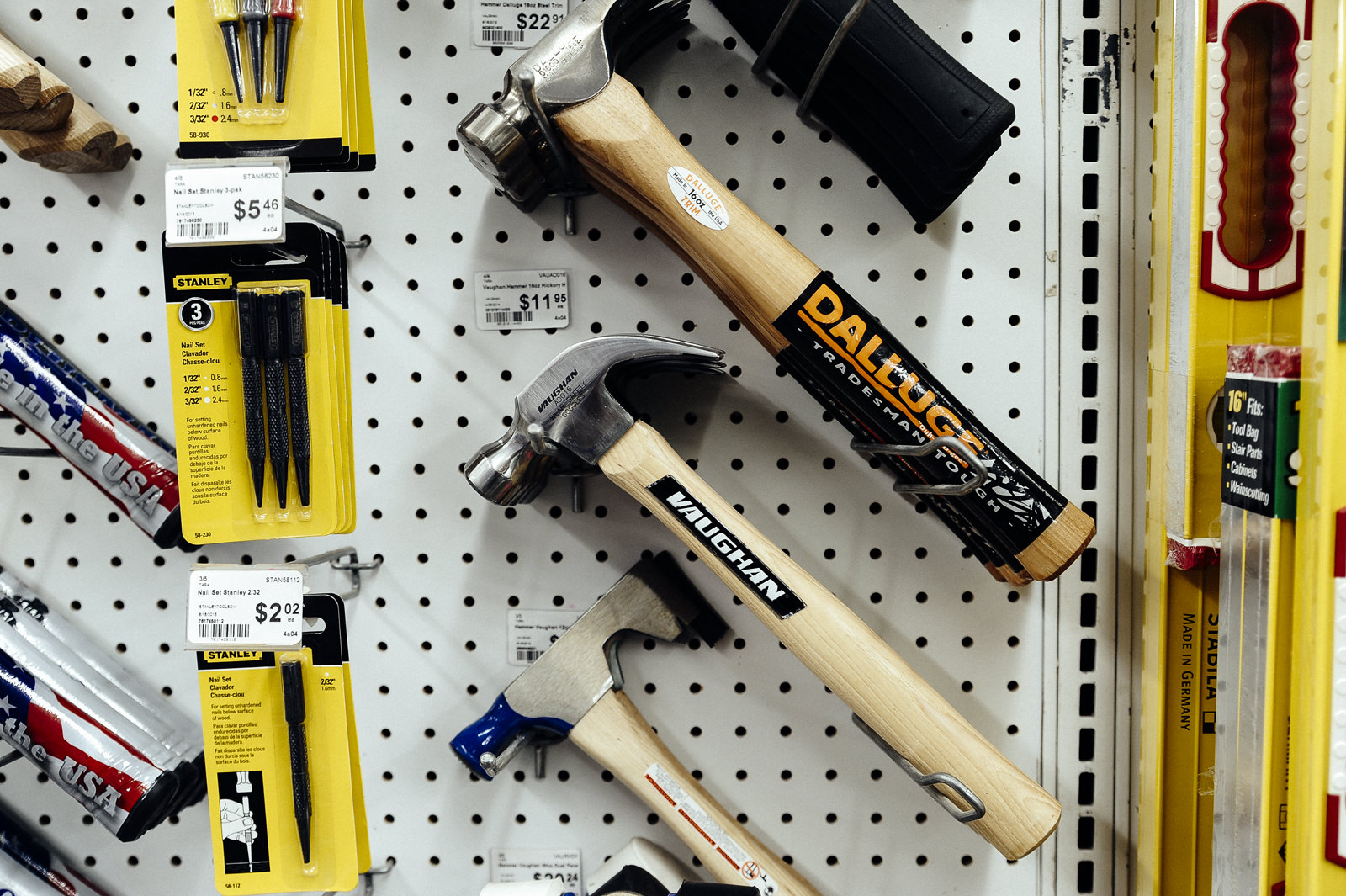 Same setup stated above but instead of applying force across the fasteners, we would be attempting to pull them straight out. Since the screw has a thread that anchors into the wood, you would most likely break it before pulling it from the wood. The nail won't be easy (when a nail is driven into wood, the wood fibers instantly reform around it, locking it in place.) but it will come out. This can be a big deal in many applications. If you were to install cedar decking with nails, you would notice throughout the year that some of the nails are not as flush as they were originally, maybe even sticking out a noticeable or dangerous amount (see picture below). Expansion and contraction of the wood through our wet and dry weather will cause the wood to slowly push the nail away from the board. A screw will hold strong throughout the year, ensuring no cut feet come summer.

A few other reasons could sway what you use on your next project. One is the price, screws cost more to manufacture, therefore cost more to the end user. A good rule of thumb is that screws are around double the cost of a comparable nail, but they can get much higher depending on what your project calls for. When working on a small project the price probably won't be a driving factor when making your decision. On the other hand, if you're planning a larger project say a fence, the difference in price can add up quickly. 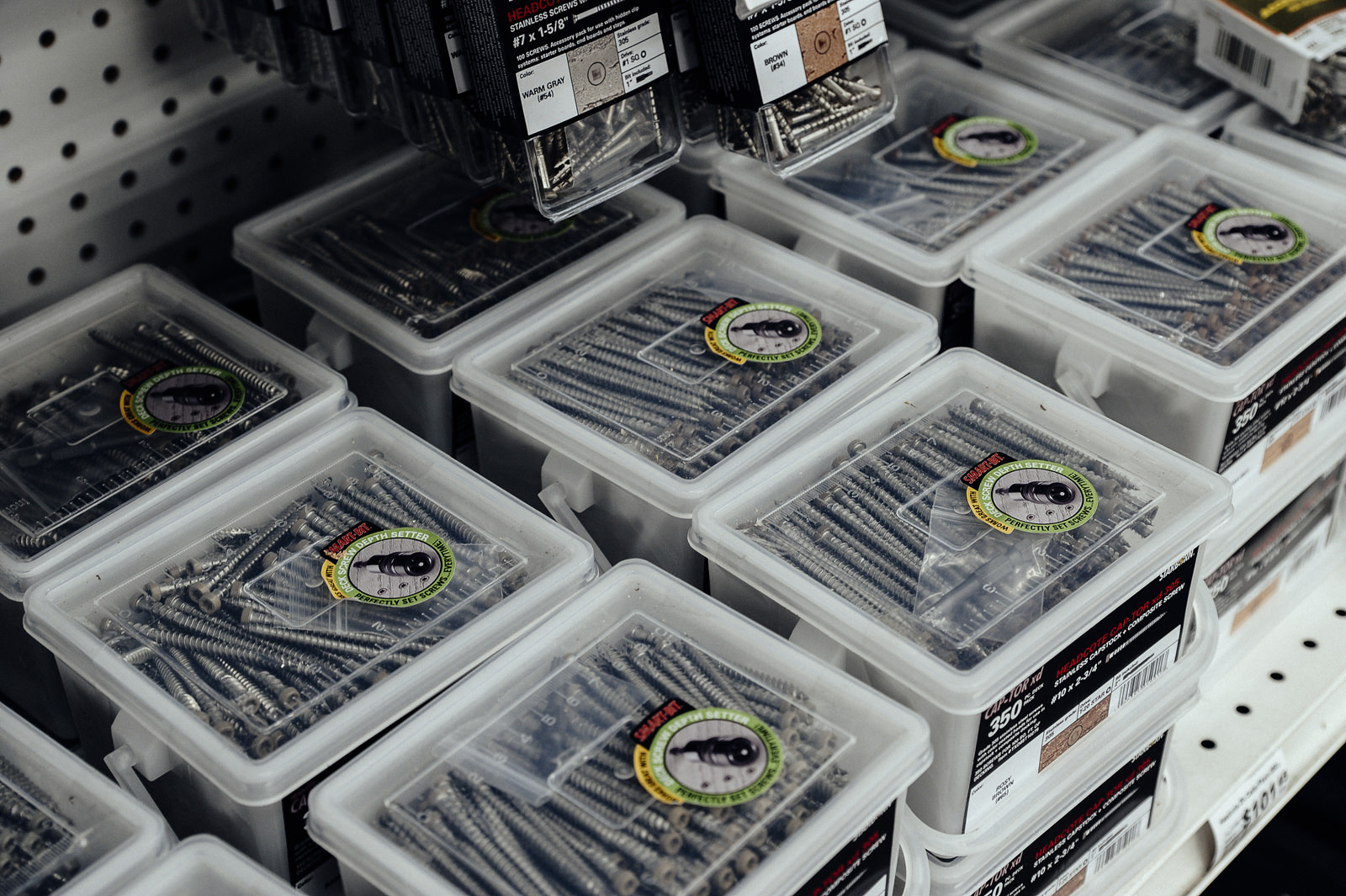 Ease of use is another factor to take into account. Your decision may come down to a personal preference more than anything else. Personally, I'm much more inclined to use a screw and a driver than I am a hammer and nail. It's comforting knowing that if I make a mistake (happens more than I would like to admit) I can easily remove the screw and start anew!

 Like I said at the beginning, this is a basic overview of two common fasteners, with the intent of educating you on a few of their differences. It's important to note that you must always follow any municipal code or plan guidelines that are recommended or enforced. I really don't want to get a knock on my door because someone used drywall screws

to frame an addition to their home. If you ever have questions about what to use please feel free to call or come down to your local Dunn Lumber for advice.

Keep an eye out for my next posts where we will examine specific screws, nails, used in interior or exterior applications.

Create your own one-of-a-kind ornaments this Christmas—either for your own tree, or as a meaningful gift for someone else.

To celebrate our first birthday we have a great tutorial for you of this beautiful bench designed by Kirsten and Jacob. We really wanted to design something that was unique and beautiful and also solid. There’s nothing worse than building a wobbly bench!

The pallet sign project is an absolute must! It’s perfect for personalizing a party or your home (I’m making this one for my sister’s wedding). It’s beautiful, simple, and doesn’t leave a hole in your wallet! I mean, free wood may require a little extra manual labor, but it’s totally worth it. And isn’t the hard work what makes the final product feel so good anyways?